Passion for 30 years, 100 years into the Future! NOKSIBCHO GROUP

Moved to a new Jamsil HQ building near Seokchon station

Opened a Russia multi-chain shop of THE SKIN HOUSE 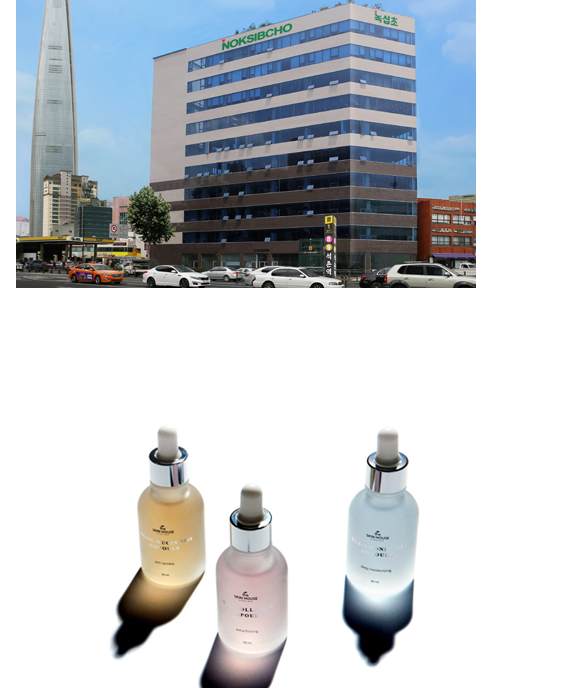 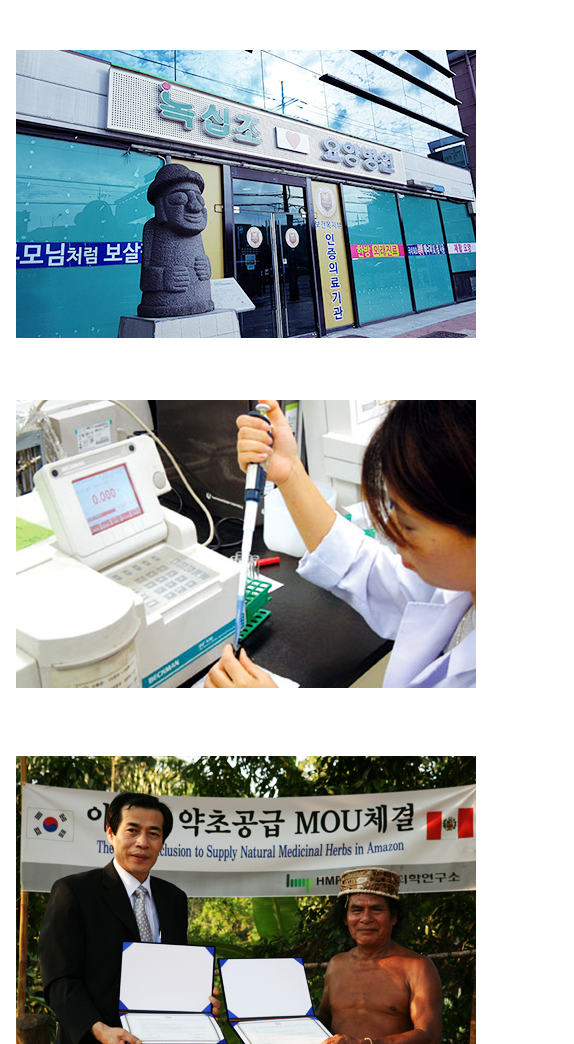 Acquired the patent for manufacturing method of the energy needles

CEO Hyung-mun Park was awarded by the Director of the Food and Drug Administration
Exported to Japan by MOU of NOKSIBCHO INC.

Presented a paper at the 2nd International Symposium on Oriental Medicine 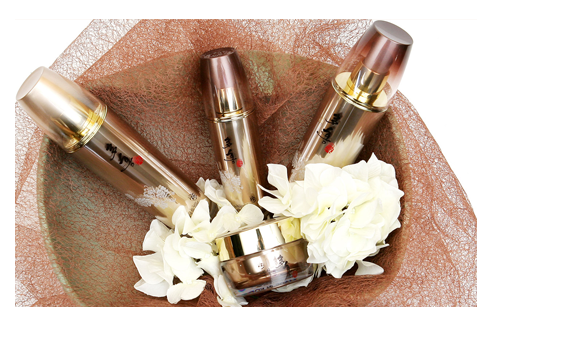 Received the “Service Award” at the 2nd anniversary of the KAAS, Korean Academy of Affluent Studies
Presented an award at the 46th Korea Broadcasting Awards (TV Host area)

Supported the research and technology to US Life Science Institute 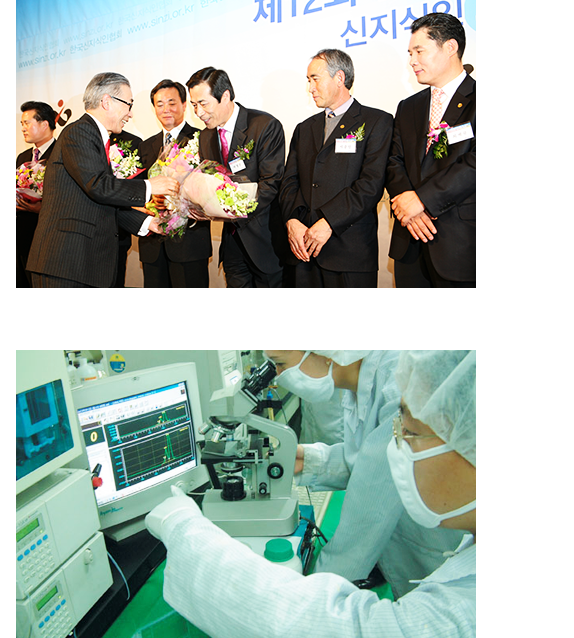 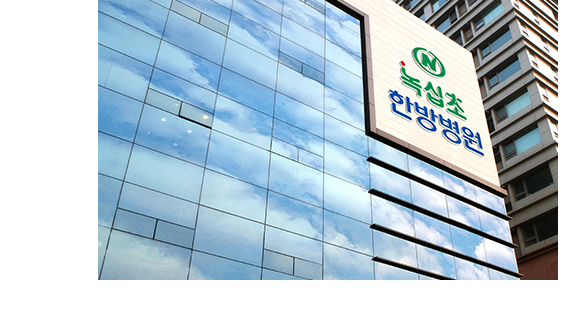 Changed the company name from NOKSIBCHO ALOE to NOKSIBCHO INC. 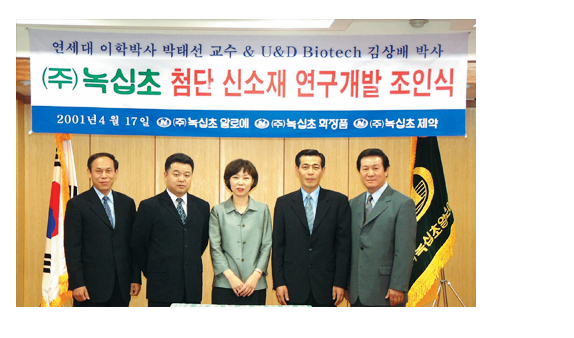 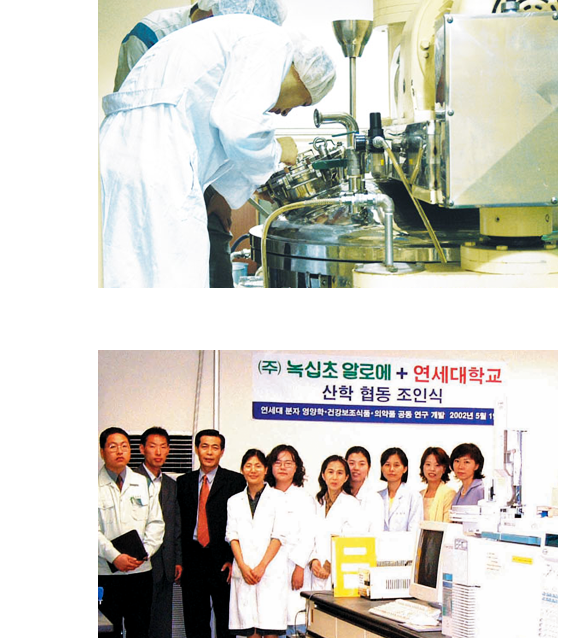 Selected as Excellent Family Company by the Industrial Bank of Korea

Supported the House of Sharing for Comfort Women

Conducted research on constitution characteristics and differences according to race 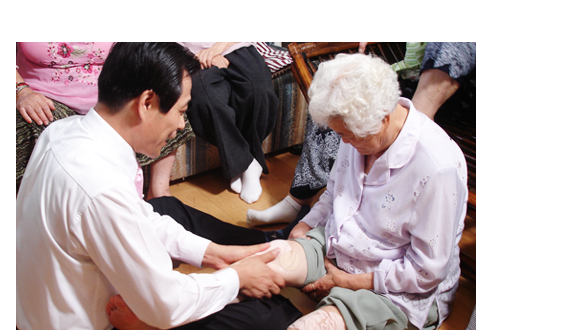 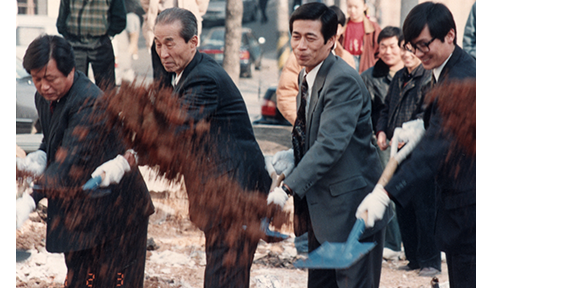